Gordan Nuhanović was born in 1968 in Vinkovci. He worked as a war reporter during the war in Croatia and is presently a journalist and a literary critic in Croatia. He is literary commentator for the main weekly television program devoted to book reviews and literary topics. His short stories have appeared in numerous literary journals, and his short story collections in Croatian include ‘The Survival League’ (2000), and ‘Battle for Every Last Man’ (2003) and the novel ‘Last Days of Punk’ (2006).
He received The Society of Croatian writers Nightingale Award and the Ivan Kozarac Award. His collection of short stories Survival League has been published in USA, Ooligan Press of Portland State University (2005).

This is both generational and ‘degenerational’ novel. Generational because it tells a story of a destiny of a generation which at the end of 1990s slowly says goodbye to its youth, and degenerational because the time does not play in their favour: None of the standpoints of their youth have survived this ‘transition that never stops.’ From their perspective, that of an expendable generation, the society is thoroughly degenerated. The main character, resigned journalist, comes to his hometown for a short visit and joins a cultural ‘resistance movement’ gathered around the Wet Bagel Punk Club. But the new, legal and illegal structures of power have a preference for a different culture and methods of persuasion: They just as easily reach for violence and exorcism. ‘The Last Days of Punk’ is a satire and a grotesque, a Kafkasque parable with elements of comedy about nineties in Croatia. 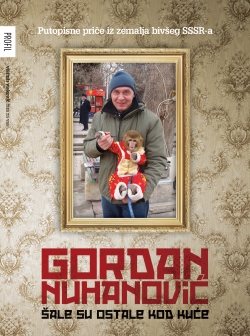 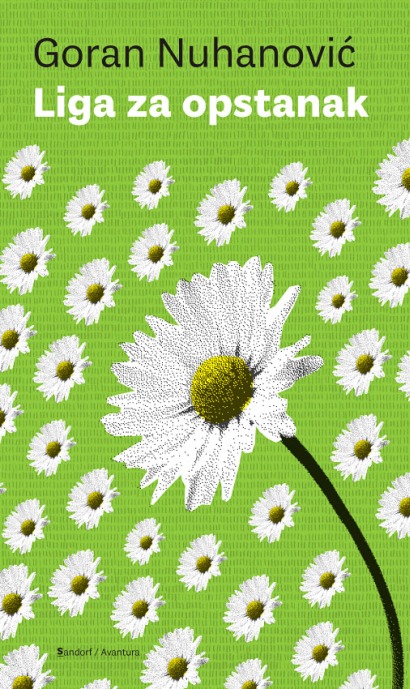 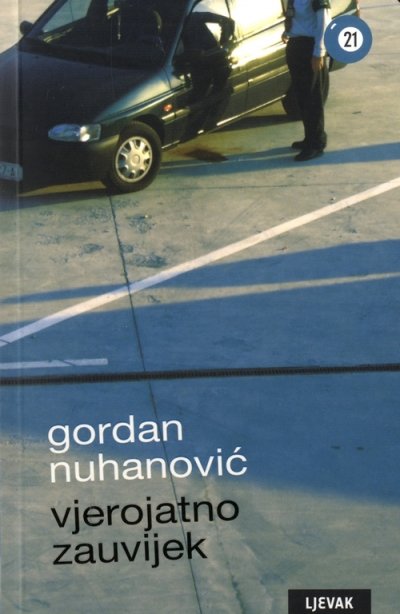 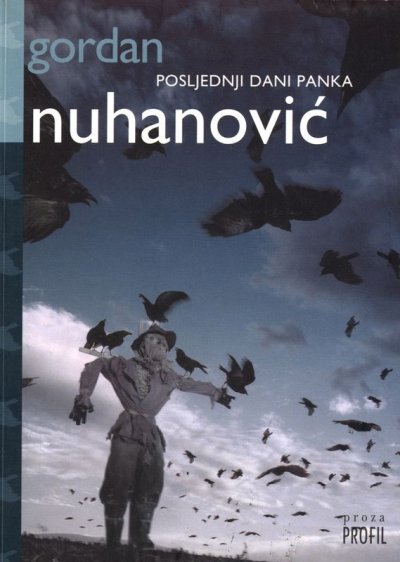 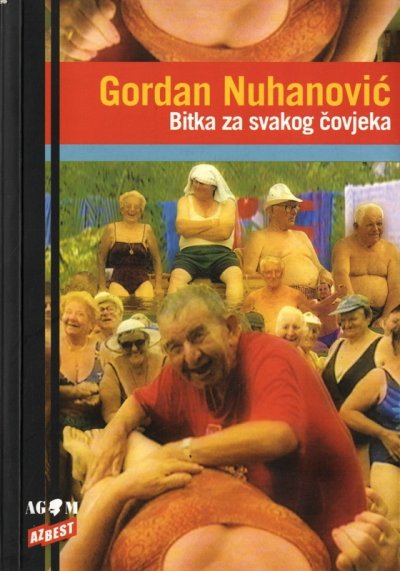