Matko Sršen is a director, playwright and poet. He has directed more than one hundred productions, both in Croatia and abroad, for stage and radio. He has received numerous awards, prizes, and recognition for a lifetime devoted to the theater, including Best Theatre Director for his production of Dostoyevsky’s „Brothers Karamazov“. For several years he was the theater director for the annual Dubrovnik Summer Festival. In 1983 his interest in Marin Držić, „the Croatian Shakespeare“, led to the first production in four hundred years of the play „Venus and Adonis“, directed by himself. At the 2003 Dubrovnik Summer Festival he saw his reconstructed lost play by Držić, „Pomet“, performed. As a playwright, Matko has had more than twenty of his own works produced for theater and radio. Four books of his plays, essays, and poetry have been published. He was the Head of Theater Directing Department at the Academy of Dramatic Art at Zagreb University. His novel „Odohohol and Cally Rascal“ is a first one in a series about two friends, combining many genres: science-fiction, fantasy, psychology and teenage drama. It has been translated to English and Macedonian.

About „Odohohol and Cally Rascal“:

Odohohol is a boy with special powers, living in the future world in which Evil prevailed. He is a new hope for the entire life in the Universe, but also in the parallel dimensions he learned how to travel to after he met a few other people who, after the Evil won over the Good on Earth, formed a secret resistance. Him and his best friend Lupe Mangupe travel to the Wonderland – one of the many other dimensions – to fight the battle with Evil. After almost getting killed but winning the battle in the Wonderland they are returning to Earth where they live in their ‘Safe Haven’ away from the evil men who rule the world. And they start planning how to throw Evil from power…

About „The Persuasion to Philosophy“:

Inspired by 'Aristotle's Protrepticus', this book is an attempt to rethink and recreate all those lost dialogs between the philosopher and Non-philosopher about the basic principles of philosophizing, from Socrates to Hegel, all the way to nowadays. These scholarly written texts about famous philosophers' lives may even seem as short stories, because the author chooses fiction to complete the facts; he uses imagination to portray the unquestionable truth: The philosophy represents the ultimate understanding of the human existence. 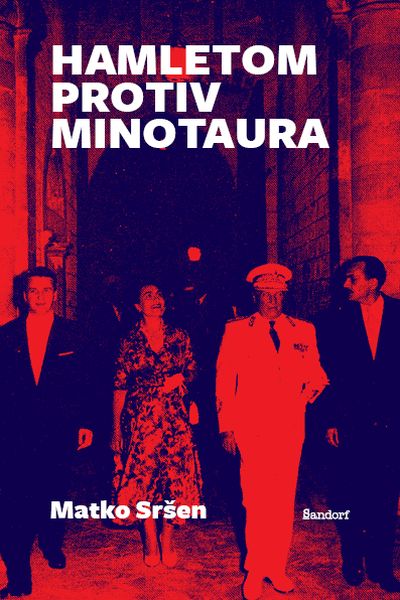 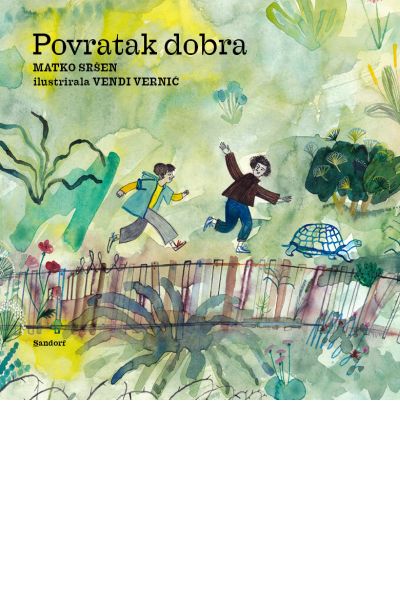 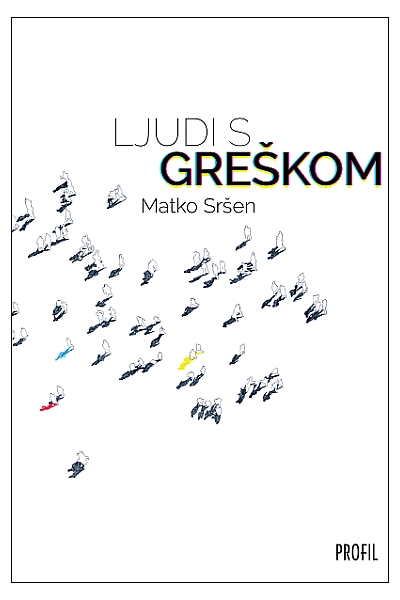 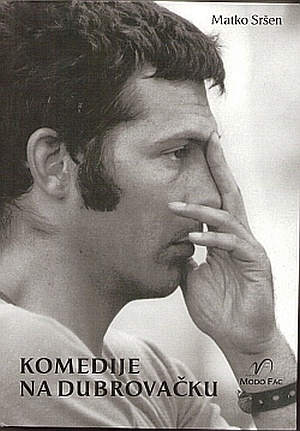 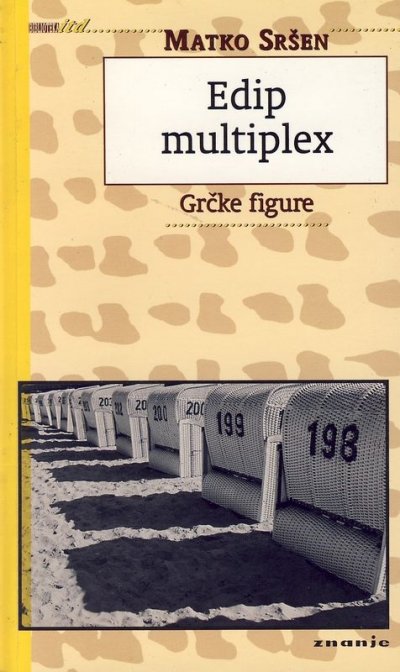