Péter Zilahy was born in Budapest, Hungary in 1970. He is a many-sided author, whose prose and poetry are widely translated and who often performs on stage, combining photography and new media in his work. His collection of poems, Statue Under a White Sheet Ready to Jump, was published in 1993 and has won the Móricz Zsigmond Prize. His dictionary novel, The Last Window Giraffe, was published in 1998 and has been since translated into 22 languages. Among other awards it has won ‘The Book of the Year Prize’ in Ukraine in 2003 and influenced the Orange Revolution in 2004. The author has had exhibitions all over Europe and has performed new media presentations based on the novel in 28 countries. In 2001 he was a visiting scholar at New York University. In 2002, Ludwig Museum Budapest held an exhibition of his selected photographs and interactive works. In 2003 he had an exhibition in Akademie Schloss Solitude, where his book of short proses, Drei, was also published. In 2007 he published a collection in Budapest with the title Three plus 1 written in seven genres. In May 2007 his theatre play Der lange Weg nach nebenan was performed in Volksbühne, Berlin, then it went on touring Germany in Leipzig, Stuttgart, Weimar and Düsseldorf. The play was published as a book by Passagen in 2008. The author regularly writes for the The New York Times, The Guardian and the Frankfurter Allgemeine Zeitung. Zilahy Péter (the Hungarian name) presently divides his time between Berlin and Lago di Garda working on a new novel. 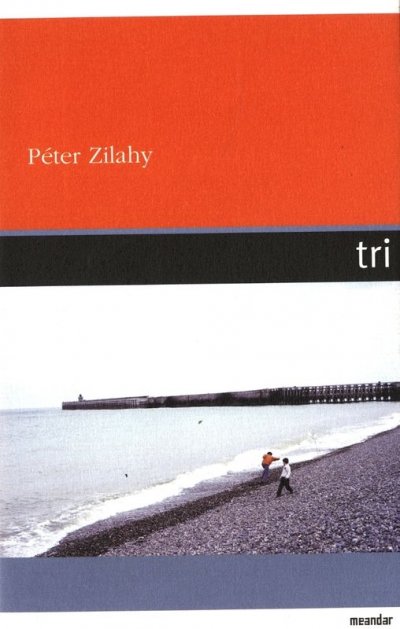 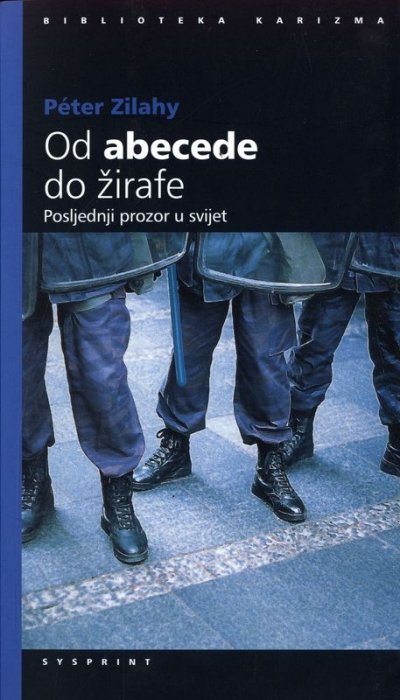