Srdjan Valjarević was born in Belgrade in 1967. He is an award-winning author who had his literary debut at the beginning of the 1990s, with the novel List na korici hleba (Leaf on a Bread Crust, 1990). An acute observer of the tumultuous end of the century, Balkan style, he serves his readers an economic narration, a fiction which probes into the heart of the crucial questions of his generation: exile, solitude and identity. His other novels include Ljudi za stolom (People at the Table, 1994), Zimski dnevnik (Winter Diary, 1995), Dnevnik druge zime (The Diary of Another Winter, 2005), as well as books of poetry Džo Frejzer i 49 pesama (Joe Frazier and 49 poems, 1997) and Džo Frejzer i 49 (+24) pesama (Joe Frazier and 49 (+24) poems, 1997). For his novels The Diary of Another Winter and Lake Como he was awarded Bank Austria Literaris Prize (the former was listed among top ten novels of Southeastern Europe in 2006; the latter was elected second from 25 short-listed out of 800). His works can be read in Swedish, French and German. 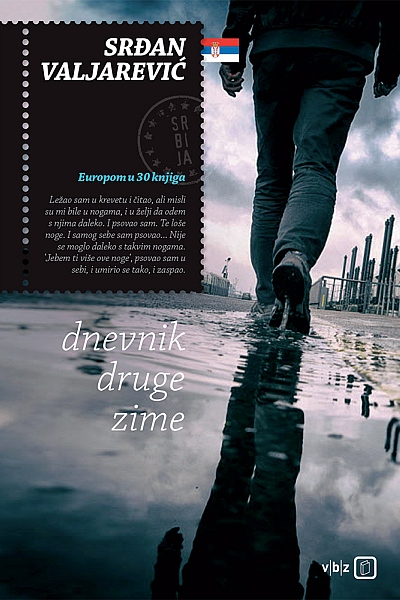 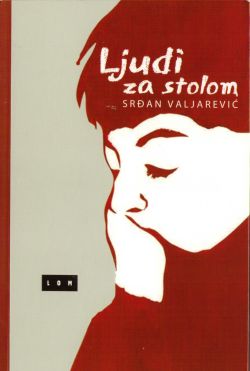 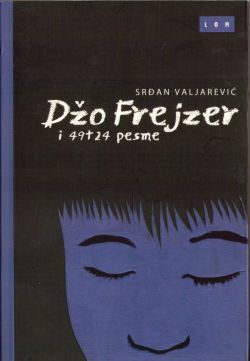 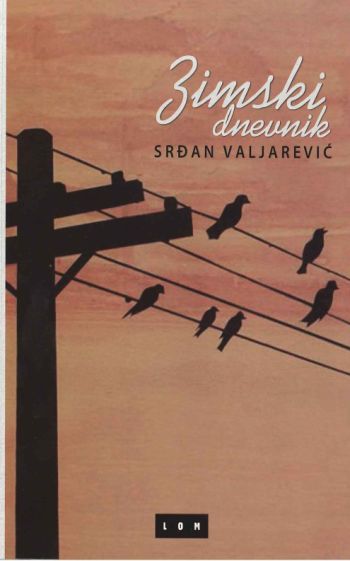 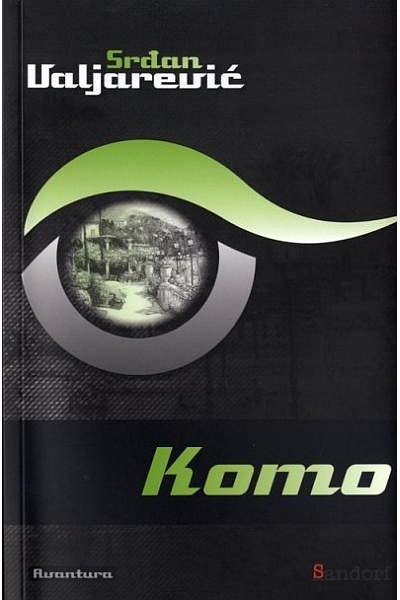